Dr. Alan L Wright joined IRREC as an Associate Professor of Soil and Water Science in early 2015. He has since been promoted to Professor. His expertise is with crop production and wetlands conservation as it relates to soil and water quality; he joins IRREC’s team of soil and water research scientists who support the world’s premier citrus production region.

He had previously served as an Associate Professor within the same university department at the UF/IFAS Everglades Research and Education Center in Belle Glade, Fla.

Dr. Wright’s research is directed at understanding the biological and chemical factors affecting nutrient cycling in agricultural, urban, and wetland ecosystems. Specific focus is on assessing linkages between agricultural land uses and wetlands, optimizing soil and crop management practices for agriculture in the Indian River region, and identifying factors contributing to successful restoration of wetlands. His extension and public outreach activities include efforts to educate growers and the public about agricultural stewardship and environmental conservation. 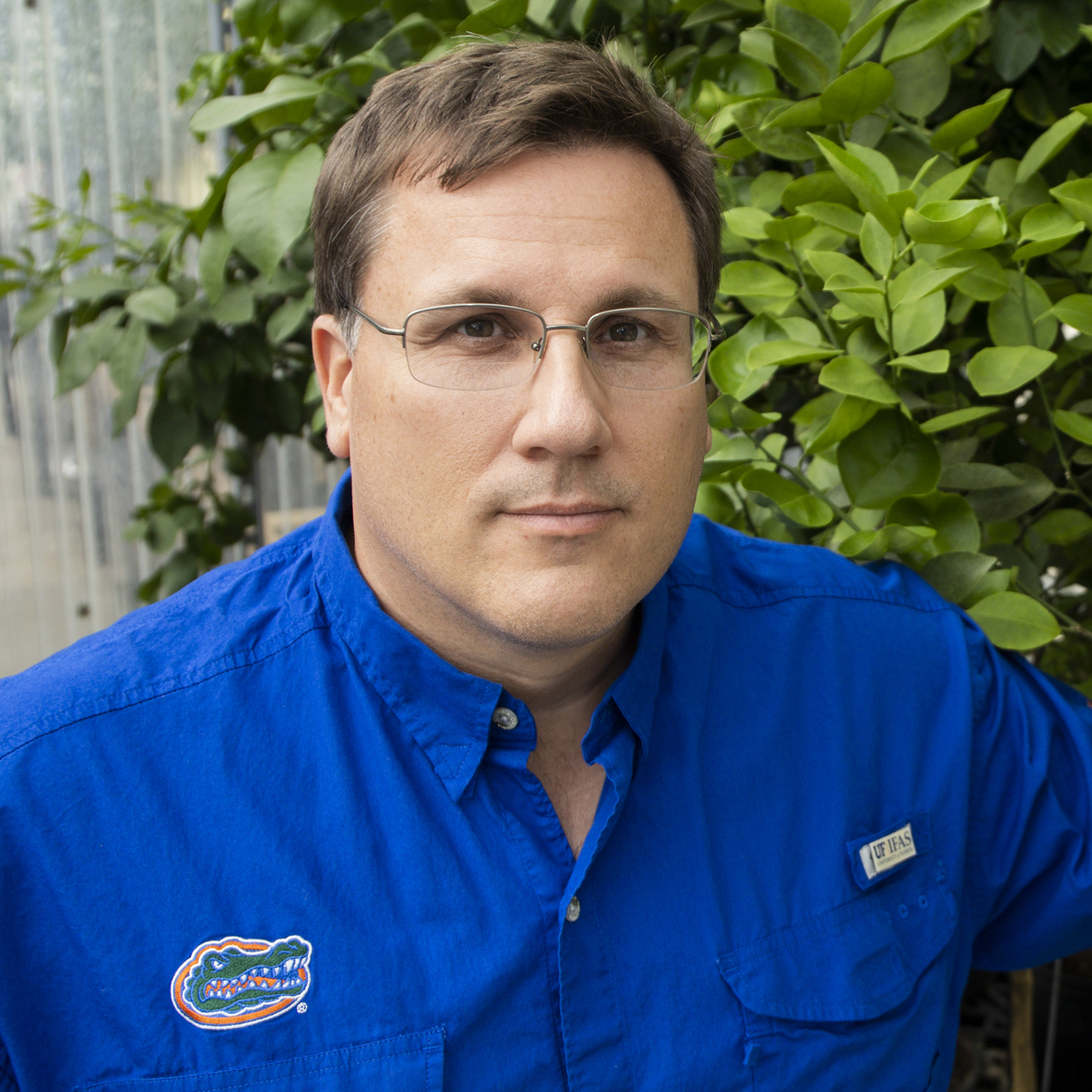