He joined IRREC in 2007 as a post-doctoral research and extension entomology fellow and continued in that position for the next 5 years. During that time, his research was instrumental in obtaining a new registration for the commercial formulation of the fungal entomopathogen, Isaria fumosorosea, for controlling arthropod pests infesting fruiting crops throughout the United States. In 2012, he began conducting research as a Senior Biological Scientist and was recently promoted to his current position as a Biological Scientist III.

In his current role, he is conducting research involved in applied ecology, entomology, and insect pathology, evaluating multi-trophic interactions between host plant-pest-pathogen/parasitoids from a systems approach. His work is specialized to meet crop protection and production needs for growers of tropical and subtropical crops including citrus, avocado and ornamentals.

Dr. Avery’s more than a decade of experience and knowledge for management of invasive and domestic arthropod pests of horticultural crops has included trials with vegetables, citrus and avocado trees, ornamental plants, and floriculture. To achieve his unique systems approach, he has used and applied molecular biology as a tool for determining genetic diversity and the presence of various entomopathogenic fungi of insects and pathogenic bacteria associated with plant diseases.

As a research scientist, he has both instructed and investigated the impacts and effects of chemical pesticides or biocontrol agents on target and non-target organisms. He has designed projects investigating the subsequent risk analysis and quarantine tests required prior to releasing a non-native species into a foreign environment as well as within restoration scenarios. These tasks involve the coordination of international and domestic multidisciplinary collaborative research partners.

Dr. Avery has authored or co-authored more than 30 publications appearing in peer-reviewed journals for which more than 350 citations have been made. Additionally, he has contributed to more than 30 extension-related publications. 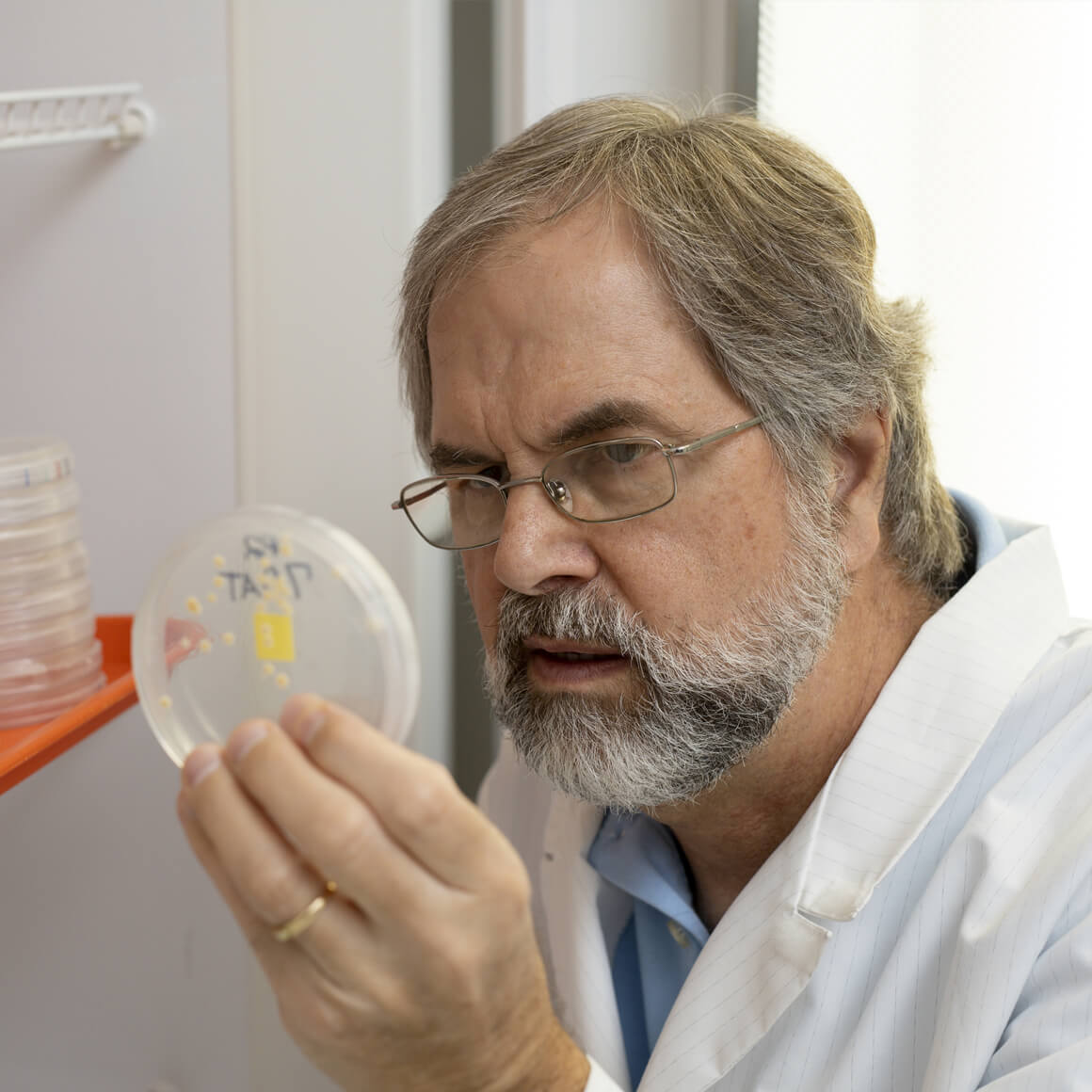