Energycane is a variety of sugarcane developed from a genetic cross of commercial sugarcane hybrids. While sugarcane is used for a bioenergy crop, it is also a food source, and is produced in agricultural food production lands.

Energycane is sugarcane that has been genetically modified to achieve a higher biomass to produce bioenergy fuel - a renewable energy. It is leafier and more dense than traditional sugarcane. It is also high in fiber, and holds a longer life after harvest.

Another feature of energycane is that it can be grown in areas that are not typically used for agriculture, where the crop will not compete for agricultural lands. 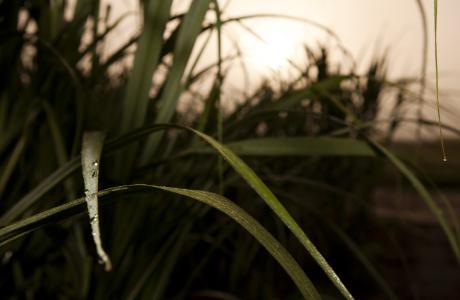 Energycane is an important crop in Florida's Everglades Agricultural Area